„As we take bold steps to transform Mattel into a more nimble, creative and consumer-centric company, Richard and Tim will play a critical role in ensuring that our global brands and commercial teams are in lockstep, as we focus on bringing the most on-trend and in demand products to market,“ commented Mr. Stockton.

Mr. Kilpin will now direct the company’s sales and marketing operations globally. Mr. Kilpin will continue to be responsible for further strengthening Mattel’s presence in developed and emerging markets throughout Europe, Latin America and Asia. In addition, Mr. Kilpin will assume additional responsibility for the North American division, with oversight of all sales and marketing activity in the United States and Canada. Mr. Kilpin was appointed Executive Vice President, International in 2014. He has held a variety of leadership positions with Mattel and The Walt Disney Company over the course of his career, having first joined Mattel in 1984.

„Along with their talented global teams, I am confident that Richard and Tim will continue to drive positive, lasting, transformative change for Mattel,“ Mr. Stockton added. 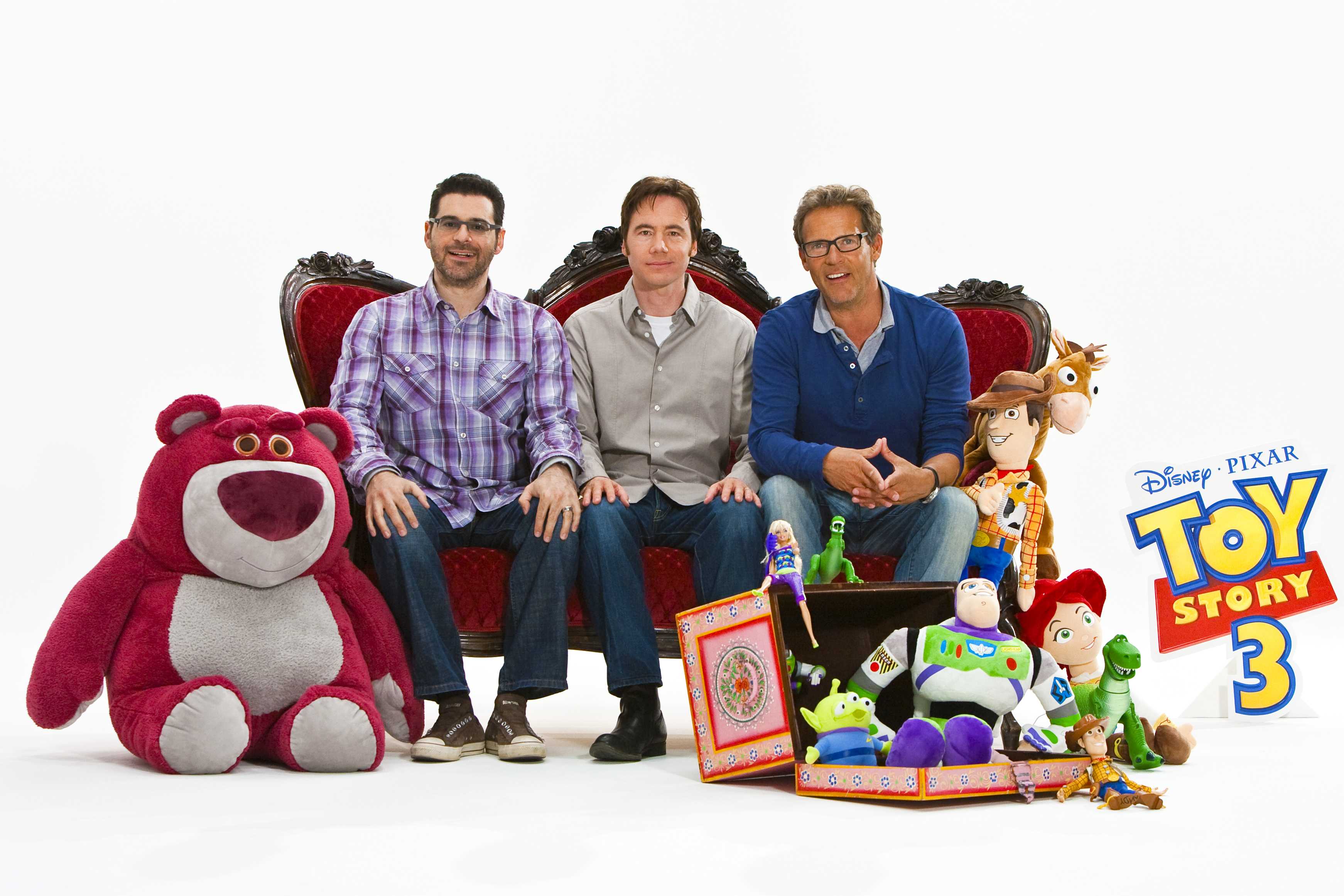 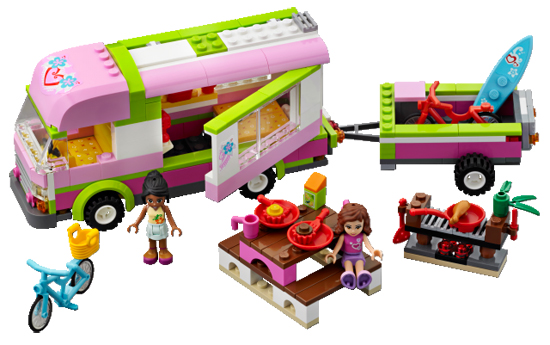