The U.S. Toy Industry Association (TIA), the not-for-profit trade association representing all businesses involved in creating and delivering toys and youth entertainment products for kids of all ages, has announced that Stephen J. Pasierb will join TIA at the end of April as President & CEO. In his role, Mr. Pasierb will be responsible for leading the growth, development, and oversight of the Association, whose more than 750 member companies account for 90% of U.S. domestic toy sales. Mr. Pasierb will succeed current President & CEO Carter Keithley, who will retire at the end of April.

Mr. Pasierb previously served as President & CEO of the Partnership for Drug-Free Kids, the nation’s largest nonprofit organization dedicated to reducing substance abuse among adolescents by supporting families and engaging with teens. He assumed the leadership role in 2001 after eight years of working with the organization. Under Mr. Pasierb’s guidance, the Partnership launched several successful advocacy programs in prevention, intervention, and in support of addiction treatment, including the Parent Support Network, which is comprised of a national toll-free telephone helpline and an online support network for parents, as well as an expansive public-private coalition known as The Medicine Abuse Project.

“After serving for nearly 15 years at the helm of the Partnership, Mr. Pasierb has demonstrated highly successful organizational and fiscal management abilities, and is well-positioned to enhance TIA’s member services and support,” said John Gessert, Chairman of the TIA Board of Directors and President of American Plastic Toys.  “His background and talent set are ideal for advancing our efforts in promoting toy safety and elevating awareness of the critical benefits of play in child development.  We look forward to welcoming Mr. Pasierb’s tremendous experience and talent to TIA!”

In addition to his leadership experience, Mr. Pasierb has acted as a frequent commentator in broadcast news and on social media, where he has discussed a range of issues, including the changing landscape of drug use and childhood drinking in America; effective prevention strategies for families; the role and value of addiction treatment and recovery; and the use of social media, cause-related marketing and digital products in addressing public health issues. This aspect of Mr. Pasierb’s work has included appearances on major media outlets nationwide.

Prior to his tenure at the Partnership, Mr. Pasierb served in the Maryland Executive Department under Governor William Donald Schaefer as Manager of Marketing and Media Communications for the Governor’s Drug & Alcohol Abuse Commission. Before that, he worked as an Account Supervisor and New Business Development Director at Freed & Associates, a Baltimore-based advertising and public relations agency, and Vice President of Media Services at GNVC Communications, a business-to-business communications firm in Pittsburgh.

Mr. Pasierb holds a Masters of Education in communications media and a Bachelor of Science in criminology; he is also a member of the national Honor Society of Phi Kappa Phi for scholarly distinction. He currently serves on the Board of Directors of the Treatment Research Institute, affiliated with the University of Pennsylvania, and is a member of the organizing committee of Advertising Week in New York City.  Previously, Mr. Pasierb served on several other charitable boards and committees in both the fields of advertising and adolescent addiction prevention.

In November 2003, Mr. Pasierb was honored by the American Advertising Federation and elected to the Advertising Hall of Achievement, the industry’s premier award for professionals who have made a significant impact on the communications industry. In April 2008, he was honored by Indiana University of Pennsylvania as a Distinguished Alumnus. An avid sailplane enthusiast, gardener, and traveler, he is also a contributing writer for remote control model magazine properties and a co-founder of rcaerotowing.com. Born in New Jersey, Mr. Pasierb and his wife now reside in Connecticut. 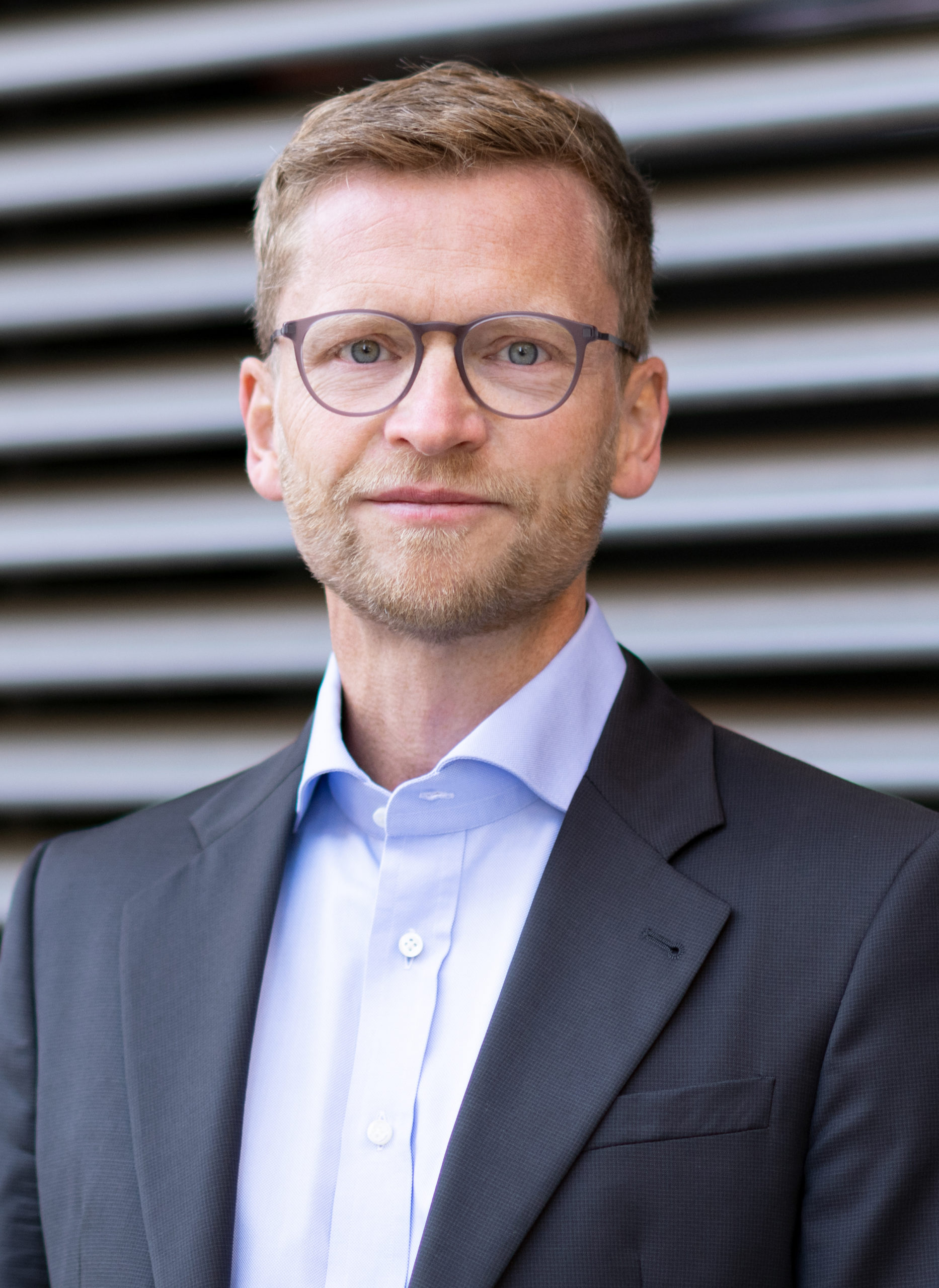