TOMY COMPANY, LTD (Tokyo Stock Exchange, First Section: 7867) (“Tomy”), a Japan based leading global toy and infant products company and RC2 Corporation (NASDAQ: RCRC) (“RC2”), a U.S. based leading designer, producer and marketer of a broad range of innovative, high-quality toys and infant products, today announced that they have entered into a definitive agreement pursuant to which Tomy will acquire RC2 through an all-cash tender offer and second-step merger valued at approximately US$640 million.

The transaction was approved by the Board of Directors of Tomy. RC2’s Board of Directors has also approved the agreement and recommended that RC2’s stockholders tender their shares to Tomy pursuant to the offer. Tomy, through a U.S. subsidiary, will make an offer to purchase all outstanding shares of RC2 common stock for US$27.90 per share. The tender offer price represents a 30.9% premium to RC2’s average closing stock price over the three-month period ended March 9, 2011, and a 27.2% premium over the closing price of RC2’s common stock on March 9, 2011. The tender offer is scheduled to commence in 10 business days and is expected to close during the second quarter of 2011. The tender offer is subject to certain customary conditions, including the tender of a majority of the outstanding shares of RC2’s common stock on a fully-diluted basis. The transaction is not conditioned on financing. Following completion of the tender offer, Tomy will acquire the remaining outstanding shares of RC2’s common stock for US$27.90 per share through a second-step merger.

The transaction will strengthen both companies and create a global platform to drive further growth from existing owned and licensed brands as well as launch new global brands and product lines, ultimately delivering significant benefits to consumers, customers and employees. The combined companies will benefit from a more diversified product portfolio, greater leverage of Tomy’s extensive R&D, sourcing and manufacturing network and greater access to the U.S. and Japan, two of the world’s largest toy and juvenile product markets. RC2’s brands will continue to be managed by the current leadership team who are expected to drive future development of the business.

Kantaro Tomiyama, President & CEO of Tomy commented, “This merger further enables Tomy to move towards our goal of increasing our global profile adding significant additional business in North America and Europe, creating a stronger global platform for future growth. We have known and admired RC2’s excellent team and their achievements over their 22-year history, and look forward to their contribution to our combined group. The operational fit and future growth prospects make this an excellent transaction for our customers, employees and shareholders.”

Curt Stoelting, Chief Executive Officer of RC2, added, “This is an exciting day for all of us at RC2 and we couldn’t be more pleased to be joining forces with the team at Tomy. First and foremost, I would like to thank our talented management and team members, our licensing partners, our customers, and our loyal consumers who have helped build RC2 into a leading mother, infant, toddler, preschool, youth and adult products company. Our management team together with Tomy’s looks forward to expanding our existing product lines, developing additional new brands and product categories and increasing our global reach to better serve our licensing partners, customers and consumers.”

Tomy is Japan’s largest global toy and children’s merchandise company with 25 subsidiaries and affiliated companies worldwide. This transaction is consistent with Tomy’s strategic roadmap revealed in 2008 targeting re-engineering and globalization as keys for success during the period of FY2009 through FY2012. Acquiring RC2 allows Tomy to better leverage its leading position in Japan by expanding globally and increasing its geographic diversification. Tomy is already among the top five traditional toy companies in the world and has gained prominence in the U.S. toy market since the 1970s with the establishment of Tomy Corporation in 1973. RC2’s market-leading position will not only complement and strengthen Tomy’s existing U.S. business, but will also form one of the strategic pillars of Tomy’s global business platform.

Under the terms of the merger agreement, RC2 may solicit acquisition proposals from third parties for a period of 30 calendar days continuing through April 9, 2011, subject to extension for an additional 15 calendar days in limited circumstances. It is not anticipated that any developments will be disclosed with regard to this process unless RC2’s Board of Directors decides to accept a superior proposal or to require Tomy to extend the offer in connection with a potential superior proposal in the limited circumstances provided in the merger agreement. The merger agreement provides Tomy with a customary right to match a superior proposal. There are no guarantees that this process will result in an alternative transaction. 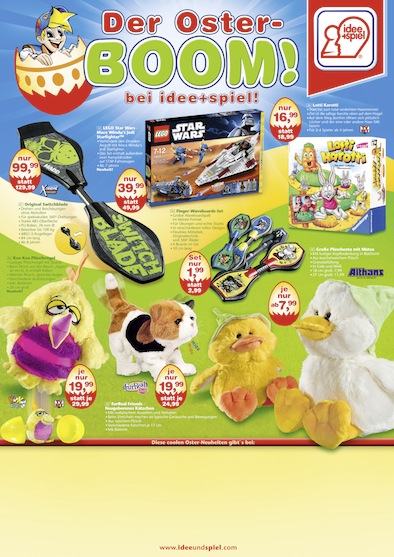 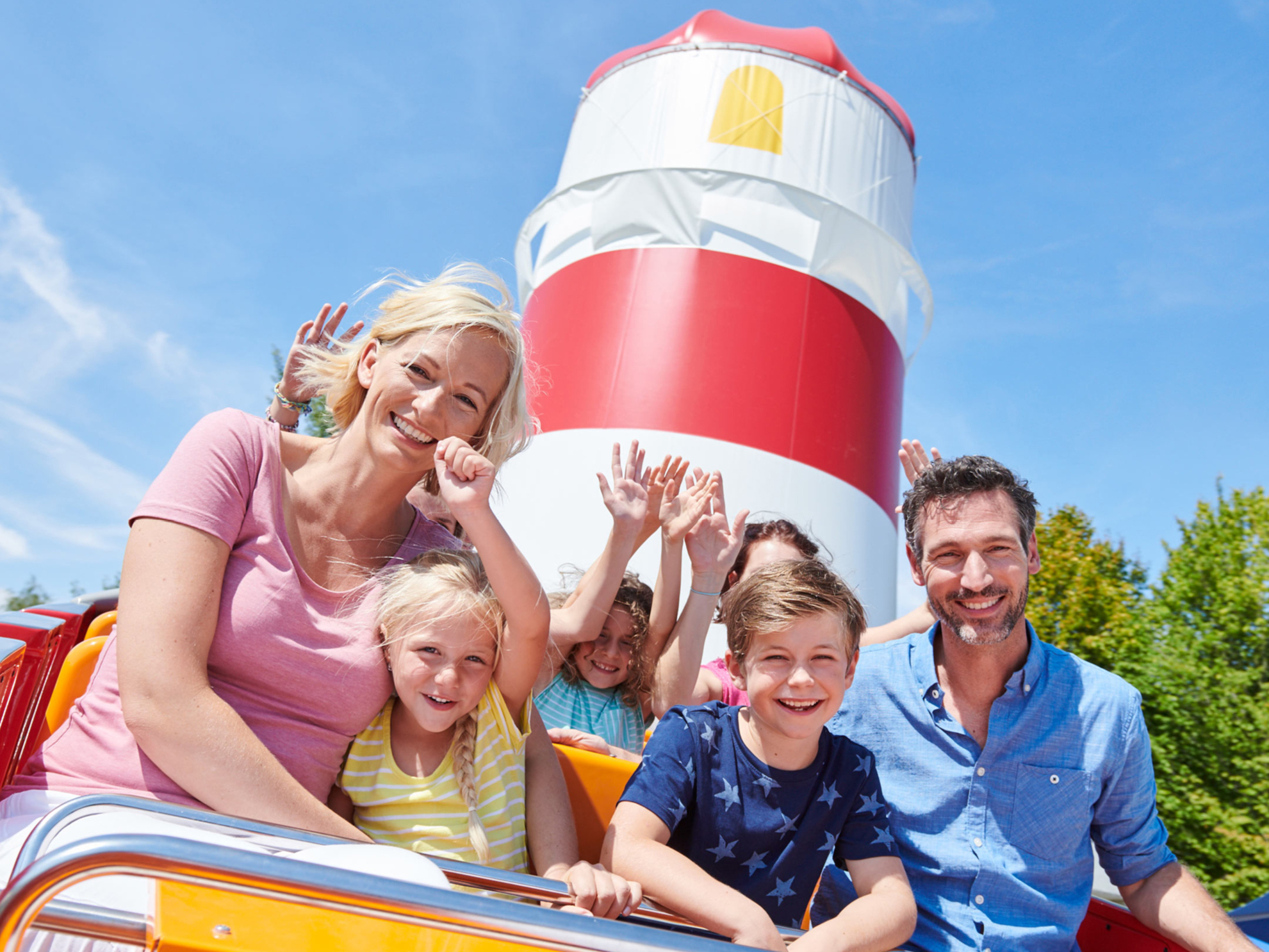