Peter Broegger has been elected Chairman of the Board of Directors of Toy Industries of Europe (TIE) replacing Christian Iversen (LEGO) with effect from 21 November 2011.
A Danish national, Peter is a toy industry veteran with 18 years experience. He is currently SVP General Manager of Mattel Central and Northern Europe, Middle East and Africa, a post he has held since May 2006 when he assumed responsibility for Mattel’s Central European business. Peter joined Mattel Taiwan in 1996, followed by assignments in Malaysia and Hong Kong before moving to Europe in October 2003.
Peter has been closely involved in the management of TIE, as Treasurer and member of the Board since 2007. Based in Frankfurt, he is also a member of the advisory board of the Spielwarenmesse, International Toy Fair in Nuremberg.
Upon his appointment Peter stated, ‘I look forward to working closely with the members of TIE and our external stakeholders, further building on the foundation and outreach established by the organisation in recent years.’ 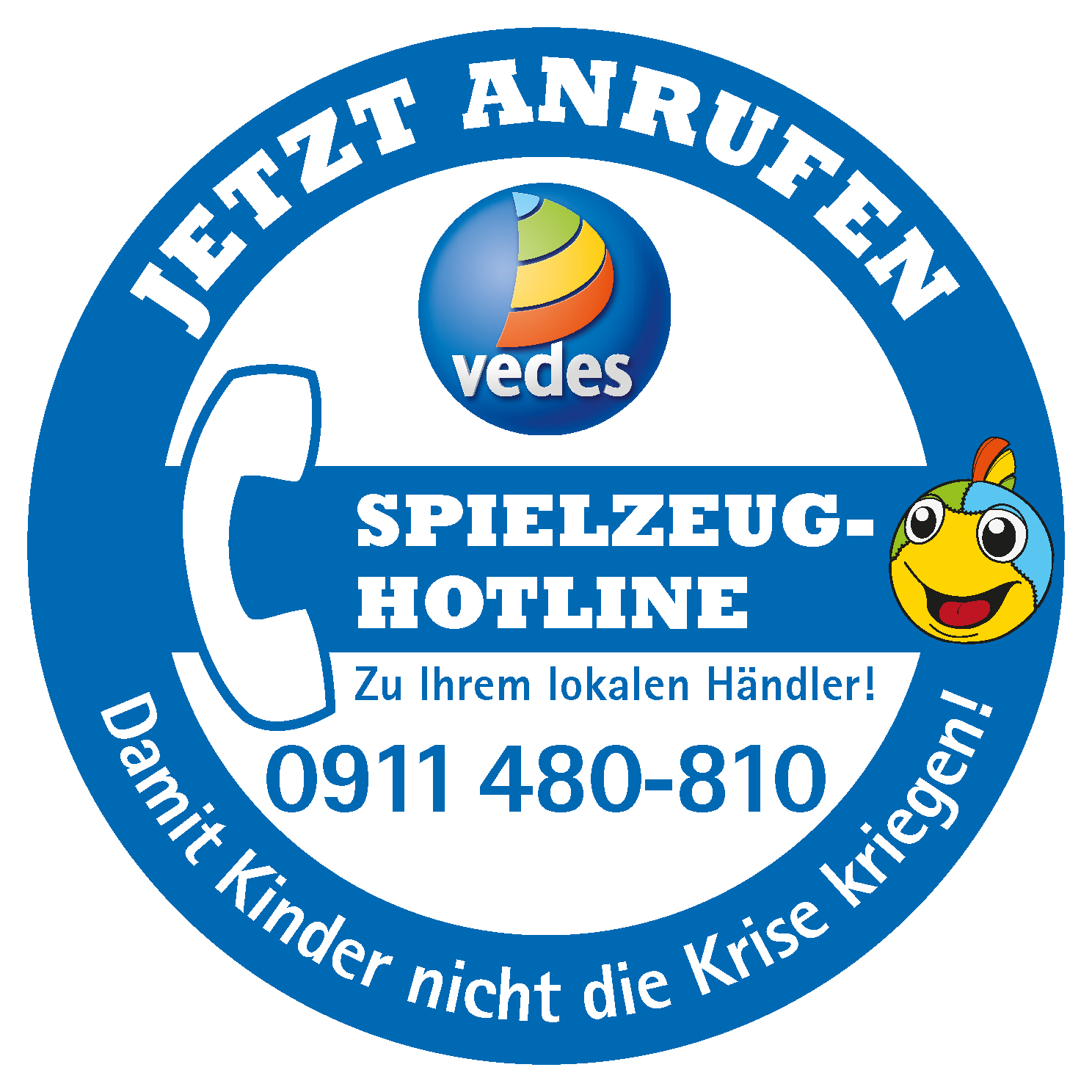 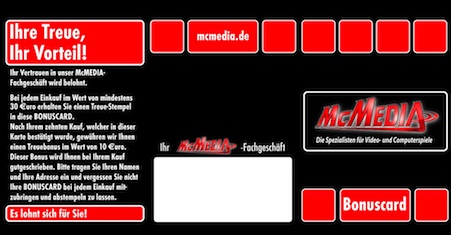 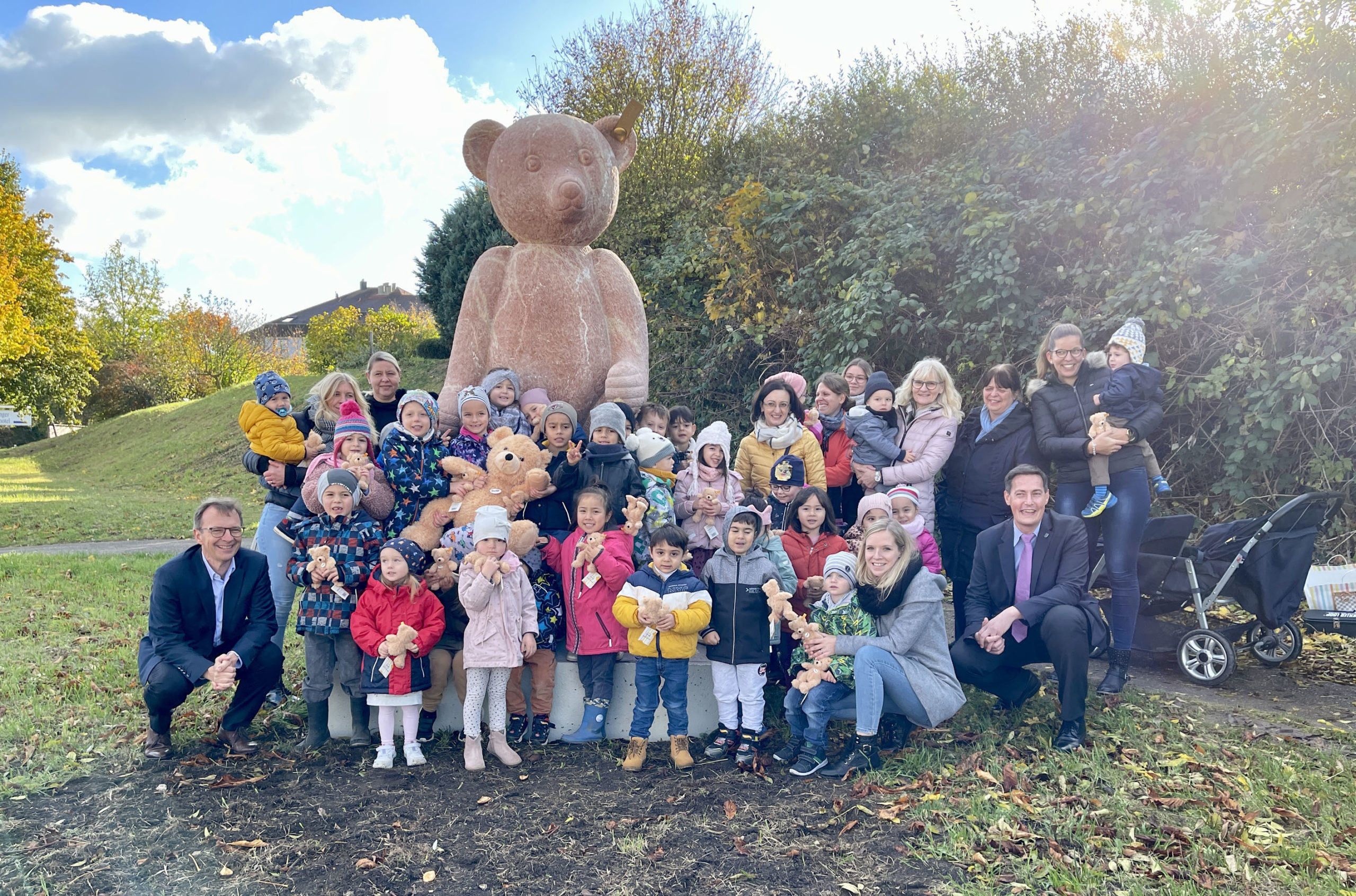