Carter Keithley has announced that he will retire as President & CEO of the Toy Industry Association (TIA), effective April 30, 2015, after nearly a decade of leadership with the trade organization. Keithley announced his retirement today, May 8th, at the TIA Board of Directors meeting held in Scottsdale, AZ.

TIA is the not-for-profit trade group representing all businesses involved in creating, producing and delivering toys and youth entertainment products for kids of all ages. The Association’s more than 750 members account for an estimated 90% of the annual U.S. domestic toy market of $22.09B.

“My years as chief executive of the Toy Industry Association were the highlight of my 40-year career as an association executive,” stated Keithley. “My only regret is that I did not come to TIA as a younger man able to sustain the pace and workload for a longer time. As I enter my seventieth year of life, it is time for me to pass the baton to someone with fresh energy, vision and ambition, so that TIA can continue to serve its members and support the growth and health of the toy industry.”

Keithley assumed his role in May 2006 during a period of upheaval for TIA and the industry. The Toy Center Buildings, located in midtown Manhattan, were closing after serving for many years as the site of New York Toy Fair. Barely a year into Keithley’s term, the toy industry was faced with yet another crisis when hundreds of playthings were recalled by the U.S. government.

During his time at the Association, the annual budget of the organization grew from less than $14 million to nearly $18 million, and TIA’s membership base skyrocketed from 470 members to more than 750 companies, including manufacturers, retailers, sales reps, licensors, toy inventors and more. An office in Washington, DC was also established to accommodate a robust external affairs team comprised of nine industry advocates and technical / safety specialists.

“TIA was fortunate to find the right executive to meet the organization’s needs at a time of particular stress and turmoil,” said John Gessert, Chairman of the TIA Board and President of American Plastic Toys. “Carter will be missed, and we are all grateful for his decade of work on behalf of the toy industry.”

Gessert has appointed TIA Board Vice Chairman David Hargreaves of Hasbro, Inc. and Immediate Past TIA Chairman, Soren Torp Laursen of LEGO Systems, Inc., to co-chair a Transition Committee that will work with a professional search firm to hire a new executive for TIA. 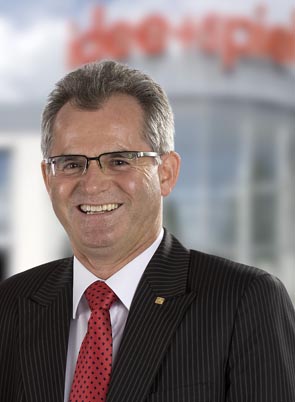 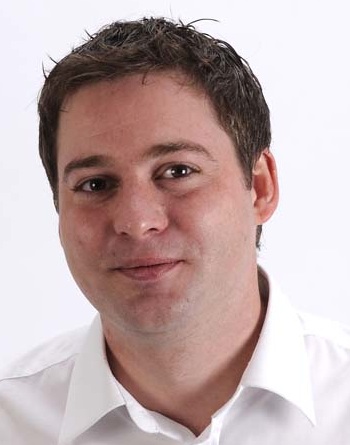