Bakugan, the boys action toy that launched in 2008 and took North America by storm, is thrilled to announce that it continues to dominate the field as it ships the 250 millionth Bakugan ball into battle. Meanwhile, the award-winning hit property continues to make waves overseas as it grows in popularity across Europe, Africa, the Middle East, and Asia.
America’s most trusted source for market research, NPD, puts Bakugan as the number one toy property in the Boys Action Supercategory.*
“The Bakugan franchise is massive,” says Mark Sullivan, EVP Marketing and Design at Spin Master, Bakugan’s parent company. “No matter where Bakugan has launched, it has been an instant hit with kids. It has maintained “hit” status because Bakugan continues to innovate and stay fresh for kids by adding even more cool ways to play, like the introduction of our online community, Bakugan Dimensions, where we have brought new kids into the Bakugan Universe.”
Bakugan is a global powerhouse, driven not just by the success of its highly innovative and ever-evolving toys, but also with a hit animated TV series, a robust licensing and merchandising program, video games from Activision across multiple gaming platforms, and the new online game Bakugan Dimensions, which launched this past summer.
And now, just in time for the 2010 holidays, we’ve introduced the Dragonoid Colossus — the next generation of last year’s Toy Industry Association’s pick as Boy Toy of Year, the Maxus Dragonoid. Early sales results are coming in ahead of projection as Bakugan continues to dominate the hearts of older boys everywhere.
The ultimate action toy-meets-trading card game, Bakugan are small colorful shapes that spring into play when rolled over Bakugan game cards. Offering the perfect combination of collectability, skill, strategy, action and competitive play, kids battle against one another using Bakugan powers, special abilities, and their arsenal of Bakugan Battle Brawlers. 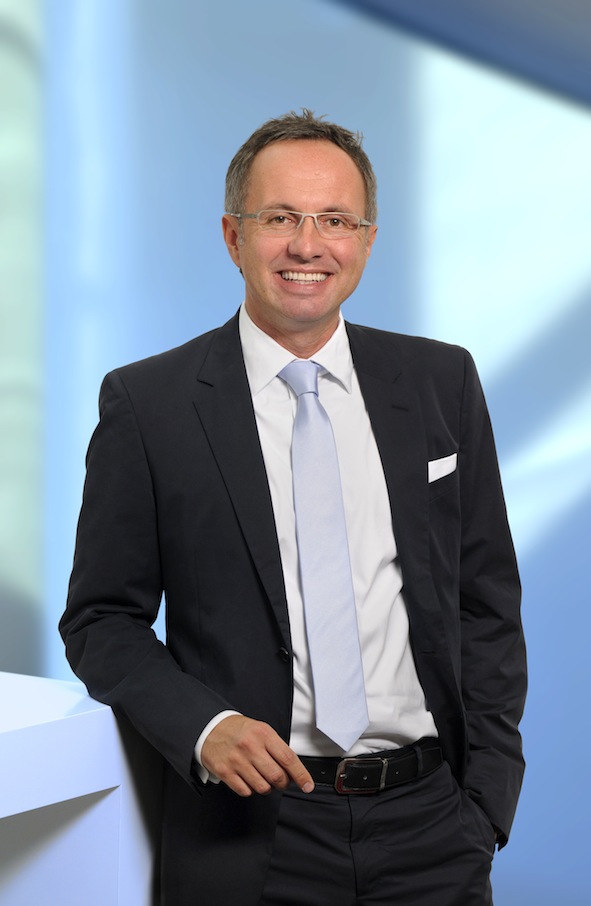