Key hires have already begun to take place including the appointment of Marcel Dévény to the position of General Manager – Central Europe, based out of the Munich office and Hedley Barnes and Michiel Das as Director of Sales & Business Development and Director of Marketing, respectively, based out of the Amsterdam office.

Dévény joins the Spin Master family after six successful years with THE LEGO Group where he was responsible for sales in Central Europe. Hedley Barnes will continue to represent Spin Master, as he currently works for Upper Deck International, managing Spin Master’s business as VP of Sales for the past three years and Michiel Das recently joined Spin Master, with past experiences as Commercial & Business Development Director for Mattel Eastern Europe and most recently as Director North West Europe & New Business, Amsterdam for Stage Entertainment Company.

“Expanding into Central Europe and strengthening our brands is a significant part of Spin Master’s international growth strategy,” says, Denis Normand SVP International Sales and Marketing. “Central Europe holds tremendous opportunity for the toy industry and we at Spin Master hope to position ourselves as a key distribution leader in this region.”

The Toy Association, producer of Toy Fair New York, has announced that the 118th edition of the show will take place at […] 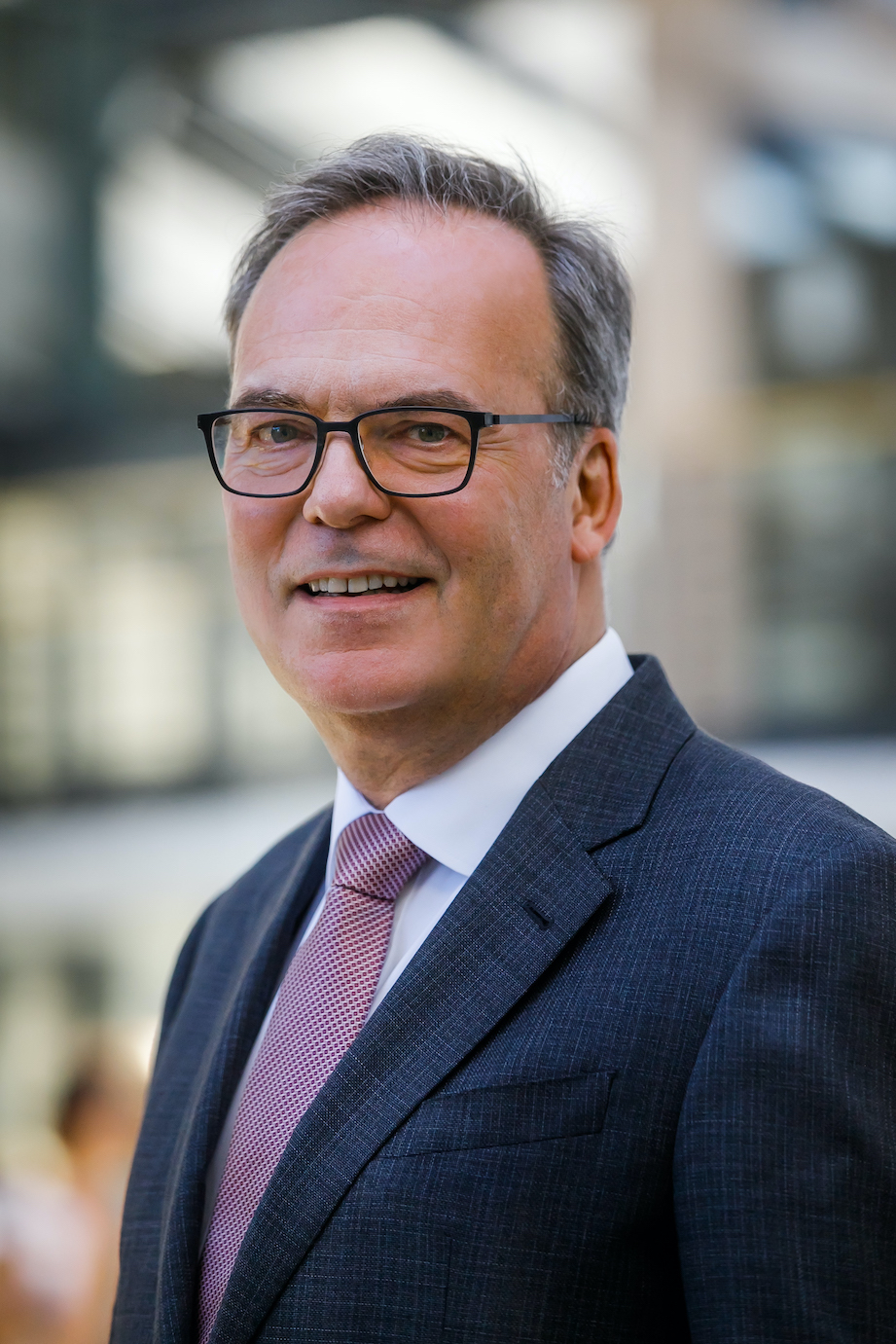