Global Sources survey  Majority of respondents expect higher export revenue in coming months; South America identified as key target market in China are cautiously optimistic about their export revenue in the second half of 2012 in view of the economic uncertainties in traditional export destinations, and rising production costs. This is according to a survey of 506 exporters by Global Sources (NASDAQ: GSOL).  Nearly 60 percent of surveyed companies said export earnings are expected to be better compared to the same period in the previous year. Fifteen percent of manufacturers anticipate their sales to remain the same, while 26 percent anticipate revenue to decline.  Industry-wise, those offering consumer electronics, computer, security and telecom products, and electronic components are more optimistic than their counterparts in segments such as home products, and gifts and premiums.  Survey results indicate softening orders from the US and the EU are the biggest challenges facing China suppliers, followed by rising production costs and price competition.   „Exporters are already taking proactive measures to sustain their export business in view of slowing business from the EU and the US,“ said Craig Pepples, Global Sources‘ President of Corporate Affairs. „Strategies to improve exports in the year ahead will be focused on market expansion and client retention. Fifty-five percent of suppliers will seek new customers in countries outside of the US and the EU. Many respondents will be more flexible with prices to retain their current clients. Companies will also boost production efficiency to keep manufacturing costs in check.“

The survey shows suppliers are taking a number of measures to sustain their export business:

— 25 percent plan to increase focus on the domestic market.

According to survey results, South America is expected to be an important export market for China suppliers in the coming months. While 8 percent of respondents are currently focused on the continent, 18 percent noted this would be their target market through the end of the year. Buyers in the US, Eastern Europe and Africa are also expected to place more orders.

Many exporters are shifting their focus away from the EU as orders from the region soften due to the economic challenges there. While 32 percent of surveyed suppliers said the EU is currently their main market, only 20 percent said it would be their target market in the coming months.

The EU and the US together are nonetheless expected to remain primary overseas destinations for China exporters. Fewer orders, rising costs biggest challenges  Close to one-third of suppliers said slowing orders from the traditional markets of the US and the EU is the most difficult challenge they are facing today. An almost equal number cited rising production costs as their biggest concern. Price competition among suppliers is also a major hurdle.  Appreciation of the yuan and labor shortage, which were pressing issues two years ago, are not considered key challenges today. Labor shortage due to the inland migration of workers is also not a critical concern.

The survey was conducted from Aug. 1 to 14 by email. A total of 506 suppliers were interviewed from various industries, including home products, electronics, gifts and premiums, garments and textiles, and electronic components. Nearly half of the respondents are based in Guangdong province, 25 percent are from Zhejiang while the rest are from Jiangsu, Fujian and other provinces.   The complete survey can be downloaded for free at: http://www.globalsources.com/NEWS/Survey-China-suppliers-cautiously-optimistic-about-export-growth.html. 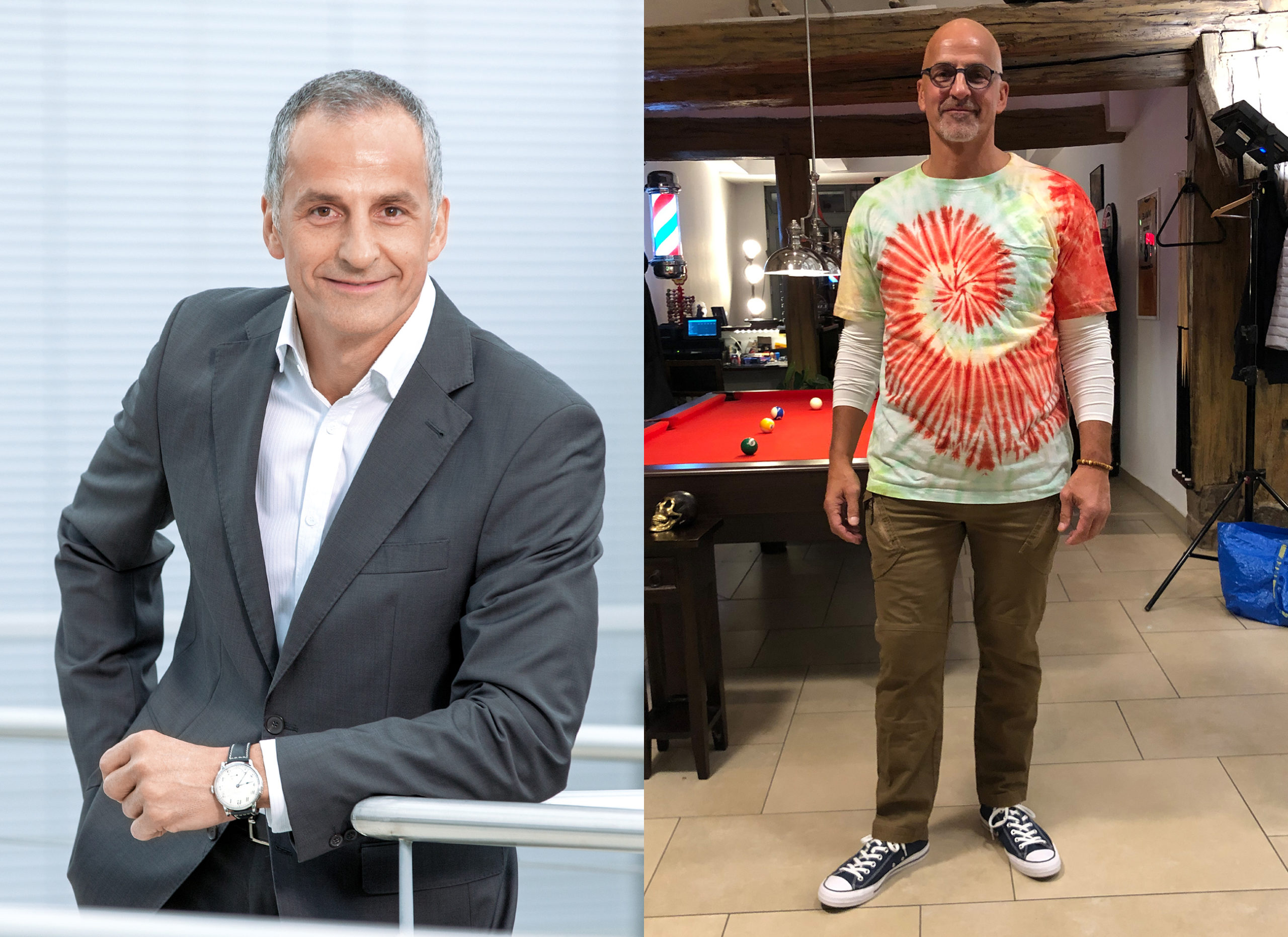