Mattel, Inc., the world’s largest toy company, announced that the Board of Directors has named CEO Bryan G. Stockton, 59, as Chairman of the Board effective January 1, 2013. Mr. Stockton succeeds Robert A. Eckert, 58, who has informed the Board of his decision to retire from his service as director and Chairman of the Board effective December 31, 2012. Mr. Stockton will continue to hold the position of chief executive officer, a position held since January 2012.
„During the last year as CEO, Bryan has further demonstrated his leadership abilities as evidenced by the strong year-to-date results. The Board is confident that Bryan will continue to drive the company forward with his keen strategic focus and his experience in growing brands and countries,“ said Christopher A. Sinclair, lead director for Mattel. „I also want to take this opportunity to thank Bob not only for his leadership as chairman during the last year, but also his last 12 years of service to Mattel.“

„It has been my great honor to be a part of Mattel for more than a decade,“ said Mr. Eckert. „I am confident that this next generation of leaders, with Bryan at the helm, will take Mattel and its industry leading portfolio of brands and countries to even higher levels.“
„I want to thank the Board, as well as Bob, for this additional leadership opportunity,“ said Mr. Stockton. „My experiences over the last 12 years at Mattel have taught me that the combination of Mattel’s power brands and our dedicated employees continues to deliver an excellent investment opportunity to Mattel’s stockholders. This is an exciting time to be a part of Mattel — whether as an employee, a partner or an investor.“

During 2011, Mr. Stockton served as chief operating officer with responsibility for the day-to-day operations of the company, including its business units: Mattel Brands, Fisher-Price, American Girl, and the North American and International divisions, as well as responsibility for the Operations and Corporate Responsibility functions. Mr. Stockton joined Mattel in November 2000 as executive vice president of Business Planning and Development, and was responsible for identifying and developing strategic opportunities for the company, as well as managing all merger and acquisition activity. He gained responsibility for International in 2003, where he began driving strong performance of Mattel’s business outside the U.S. He was promoted to president of International in 2007.

Mr. Stockton served on the Board of Bob Evans Farms, Inc. from 2006 to August 2012; held a variety of board leadership positions with the Toy Industry Association, from 2003 to 2012, including two years as chairman; was a board member on the Mattel Children’s Hospital UCLA from 2001 to April 2010; and served as Chairman of World Trade Week Southern California for 2003. He currently serves as a member of the President’s Advisory Council at Otis College of Art & Design, and was appointed to the UCLA Anderson Board of Visitors effective August 2012 and the 2015 Special Olympics World Summer Games Los Angeles Board of Directors effective June 2012.
In May 2000, Mr. Eckert joined Mattel as chairman and chief executive officer from Kraft Foods, Inc., the largest U.S.-based packaged food company in the world. Under his leadership of discipline and financial focus, Mattel achieved its long-term performance targets to deliver growth, build operating margins, and generate and deploy significant cash flow. 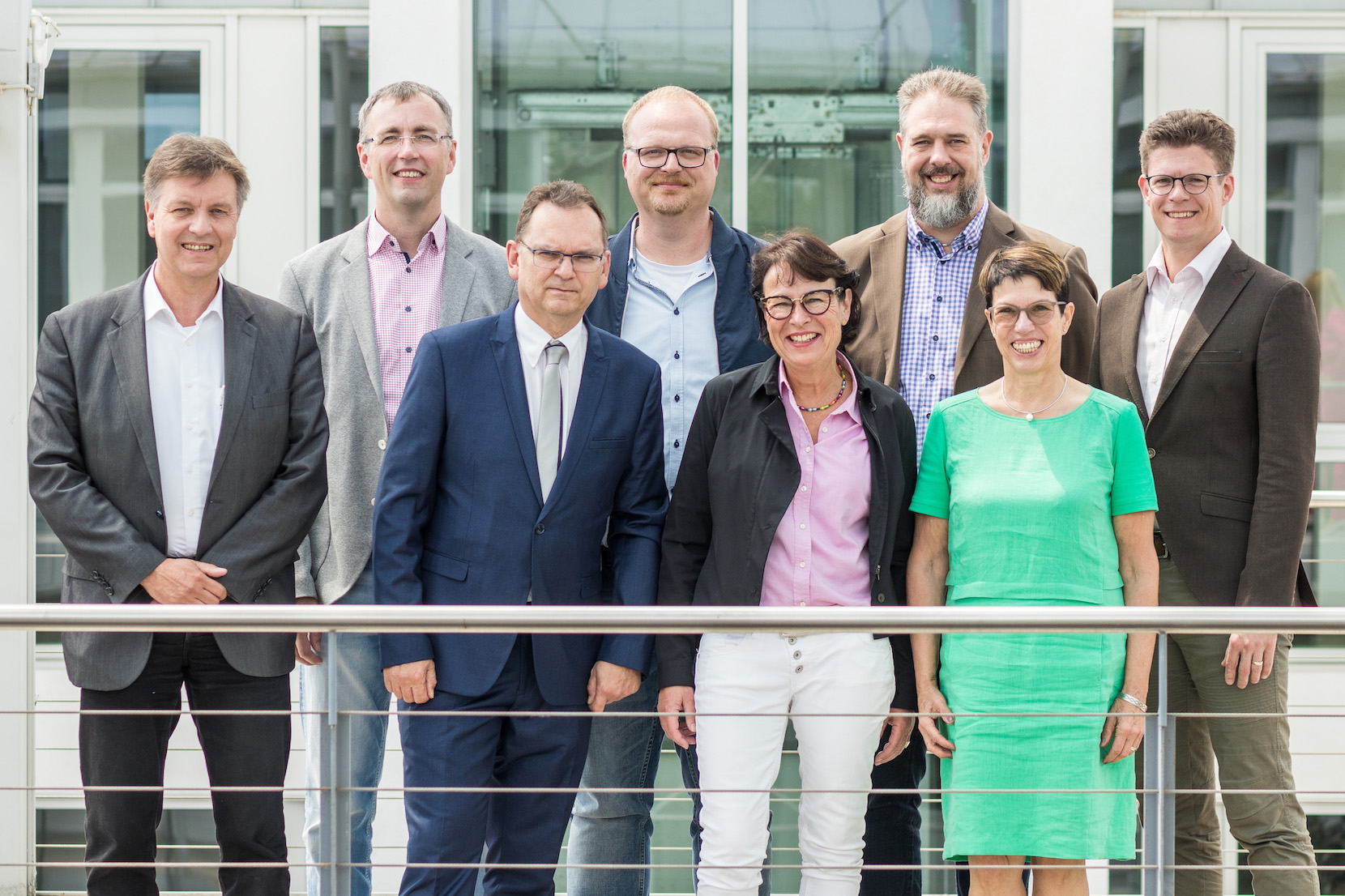 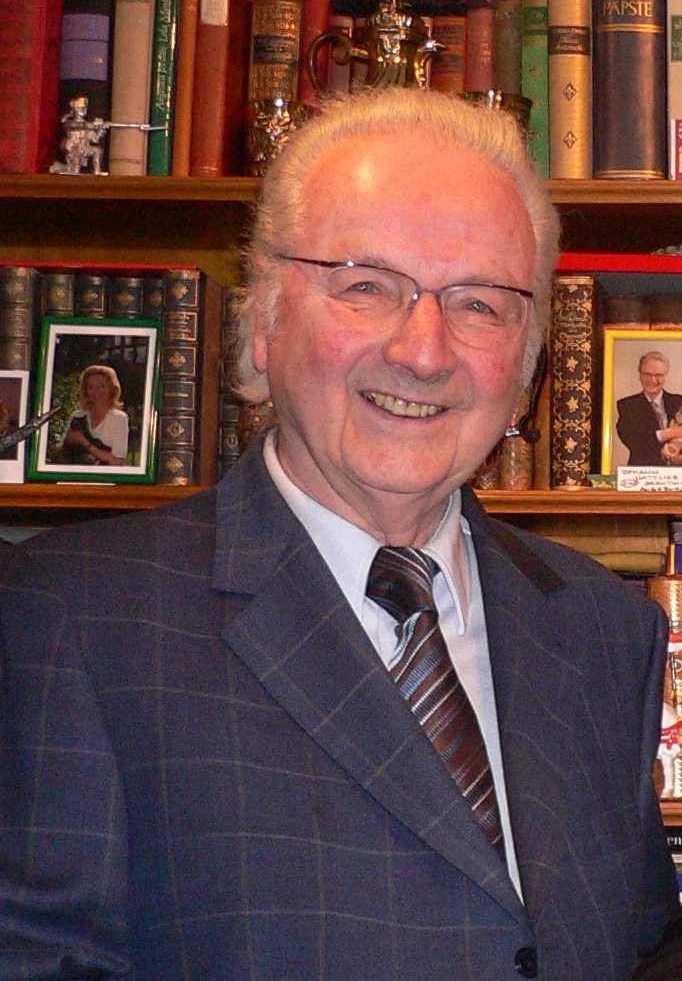